It is 21th century and we the young generation, are the future of it. As per the calculative study, the world knows India is a young nation. Maximum of Indian population lies between 16 and 45, to say it the other way round “India is a productive Nation”.  Maximum of the successful doctors, lawyers and engineers in the world are Indian and history is the proof that India has always contributed to growth of the society whether socially, spiritually or we take it education wise. 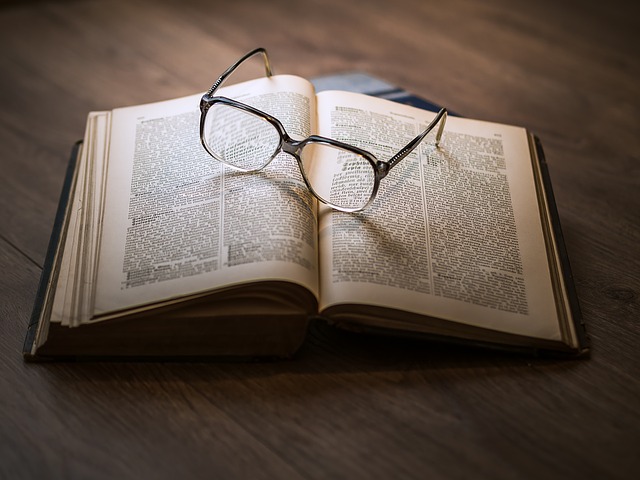 In this present era of Globalization, anything produced or invented in any part of the world gets global recognition very rapidly. To keep pace with globalization we need to learn English. English has received the prestige of global language. English is used widely by International Business community to communicate across national borders and maintain correspondence with overseas business parties.

Not going too far and coming to the very bottom level , In India only we have so many different religion and not to forget languages . The best option being adopted by an individual to communicate with a person with another religion or language is using English language as a common language.  If we talk of English Education in the field of education itself, English is important for higher education as well as in specialized training. Many good books written on any subject are written in English.

The world is running for job, and without English Education getting one in today’s scenario it is as tough as trying to shift a mountain with a blow.  Multinational Business organization and many International corporations ask for people who have good working knowledge of English. Even job advertisements in local market also require English knowing people.

In every competitive exam we see there is a compulsory English section, which involves English grammar, vocabulary and sentence framing and without English Education it is hard to crack that paper. We come across many intelligent people and set an image in our mind that this person is definitely going to crack the banking or any other competitive exam but then many a times we find the reason for their failure did not know English very well. So even if you are a person who wants to become a teacher in a good school or want to be a clerk, if you aim to become a P.O. in bank or go for a higher position in army, one thing is very well clear you need to know English.

English is a language which can make you star from dust as it’s the world’s demand. Your inventions may go unrecognized only because you cannot bring it to the world in the language they understand or your theories get unpublished just because you lack the global language. フィリピン留学

Don’t give the world the chance to ignore your strengths.  In corporate language, you must know how to market your skills and English Education is a precious tool to accomplish it.